A One-Hour Fix to an Expensive, Months-Long Impasse 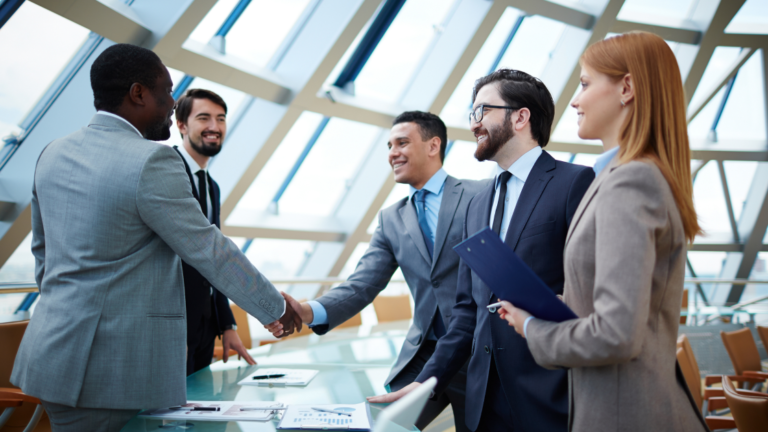 This is the first in a series of blog posts on contracts and negotiations. I have been an attorney for over 25 years. During that time, I have seen some common problems with how contracts are negotiated and finalized. I’m hoping that this series will give readers—whether they are lawyers or clients—some different approaches they can try.

Most of what I have learned about negotiations has come from first-hand experience and from mentors. In this post I will explain some things that may be different from how other attorneys negotiate. Their approach may work well for them, but if you find yourself frequently at impasse in negotiations, or if your deals are taking too long to get done, this may be helpful.

I’ll start with a rule and then a story. For the non-lawyer who may be reading this, there is an important rule of attorney ethics that can complicate negotiations. The rule is based on how attorneys interact with the clients of other attorneys. Let’s introduce clients A and B, and their attorneys A and B. The rule is that attorney A cannot communicate with client B without the presence or permission of attorney B, and vice versa.

So, when negotiating a deal, the attorneys on the two sides can talk to each other, and the clients can of course talk to each other. But the attorneys cannot communicate directly with the clients on the other side of the deal without the attorney’s permission. This rule respects the role of the client’s lawyer as his/her/their counselor. But the compartmentation also often results in a situation in which two different conversations may be happening. The lawyers can get sidetracked in dealing with each other and lose sight of the goals and priorities of the businesspeople.

The story: when I was in law school, I had a summer job at a law firm in Los Angeles. The senior partner told me about a difficult situation he had been dealing with, which had finally achieved a big breakthrough. This problem arose when two different companies were using uncomfortably similar names for different products. One company was very well-known in Europe, and the other was equally recognized in the US. But as these businesses grew outside their original territory, the confusion between the two similar names became a problem.

As often happens with high-value businesses and intellectual property such as trademarks, lawyers soon became involved. Both sides of this problem had certain facts and arguments in their favor. Both had enough strength in their original market and in their trademark/branding position to be able to make it difficult for the other to do business there. But they weren’t really competing in terms of their products—the problem was just about the strongly overlapping branding.

Many months and many tens of thousands of dollars were spent wrangling between lawyers to try to find a resolution. Increasingly complex drafts of a proposed settlement agreement went back and forth, repeatedly, in “a battle of the redlines.” Neither side’s lawyers had much good news for their clients. Instead, the main thing the clients saw were mounting delays, big expenses, and seemingly unnecessary barriers to expansion into desirable markets.

At one point, it happened that the CEO of the US company was in Europe and asked if he could meet in person with his counterpart in the European company. They got together for coffee, talked about the problem for an hour, came up with a solution, and then instructed their lawyers to make it happen. There was still some friction between the lawyers because that’s how many lawyers are—they can become so invested in winning and being right. But ultimately, both sides’ lawyers acted upon the instructions from their clients and reached a mutually beneficial settlement within a short time. And with that, a situation that had been an expensive, lose-lose bloodletting rapidly converted into a win-win settlement that let both businesses expand rapidly into new markets without any of that expansion hurting the other business.

I realize that other situations won’t have this same fact pattern, but there are some basic principles that can be applied in many other kinds of difficult standoffs between lawyers:

If you are the client, don’t let your business opportunities get lost in a battle of the redlines, and don’t assume that your lawyers, even if they are excellent, have the same vision and goals for your business that you do. You can help them do better work, more efficiently, if you communicate with them and if you’re willing to communicate directly with your business counterpart across the table.

If you are a lawyer and your opposing counsel in a negotiation just doesn’t seem to get it, or appears to want to win a contest instead of finding a solution, don’t hesitate to get your client involved, talking to your opposing counsel’s client. It can also be helpful to arrange a call or meeting with the lawyers and clients from both sides. When you do that, focus on the principles and goals first, then the deal language.

Upcoming posts in this series will go into more detail on these issues.

The statements and views expressed on this site are solely those of Dale Hunt and do not reflect those of his colleagues or clients. They are intended for general informational purposes only, and do not constitute legal advice or a legal opinion.
0 0 votes
Article Rating
Subscribe
Login
0 Comments
Inline Feedbacks
View all comments
wpDiscuz
0
0
Would love your thoughts, please comment.x
()
x
| Reply 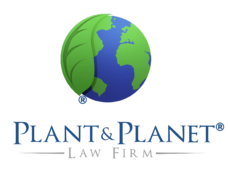